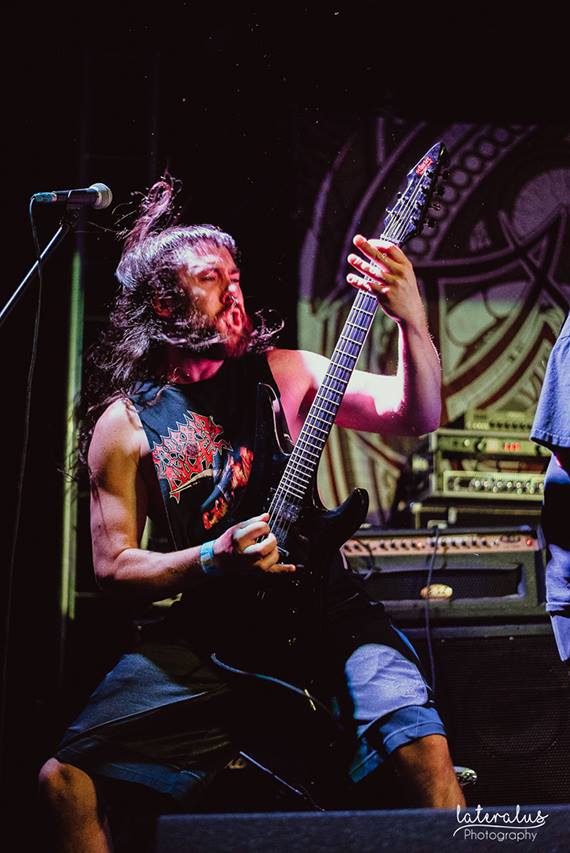 Dubbing their sound "American Razorgrind," Angelic Desolation released their debut EP Evilgasm in 2014. This was followed by the 2018 full-length Rumpus Time is Over, which carried the band to regional opening slots on Summer Slaughter, Bloodletting North America, and Devastation On The Nation as well as touring in the southwestern United States. Fans of Revocation, Aborted, Cattle Decapitation and the like will appreciate Angelic Desolation's brutal onslaught; Jay Medina spews guttural hatred over Matt Markle's precise guitar riffage, with bassist Leonard White and drummer Max Thunder comprising a forceful rhythm section that drives each song to its inhuman conclusion.

After the release of their EP Quorum Of Unspeakable Curses in 2020, it's clear this blasphemous outfit has nowhere to go but up. Of the last EP, reviewers said "If you're privy to death metal or death grind, you'll likely eat this up” but wait until they get their hands on this upcoming material -- 2022 brings more gore, more rage, and even more merciless riffs. 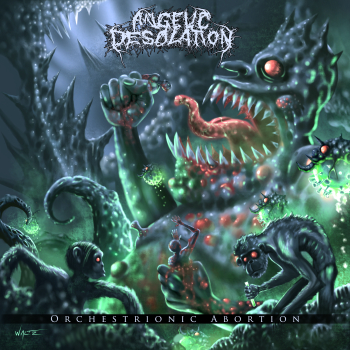 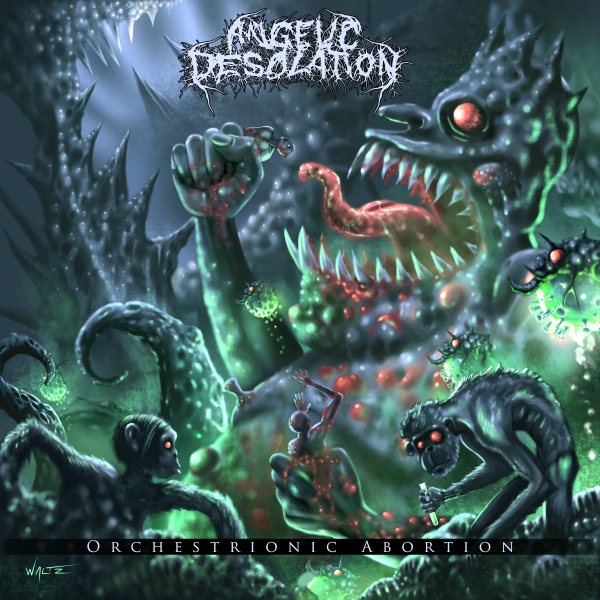 2018 Devastation On The Nation Tour 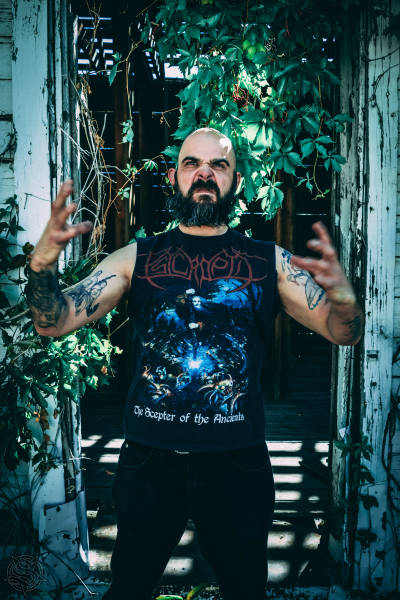 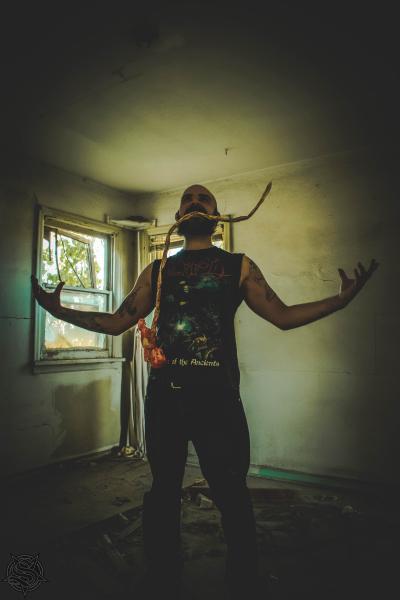 5 STRING ATTACK AND PURVEYOR OF THE LOW END

FUN FACT: HAS BEEN PLAYING SINCE AGE 18, HAS ROBOT FINGERS AND IS RESPONSIBLE FOR HALF OF ALL RIFFAGE 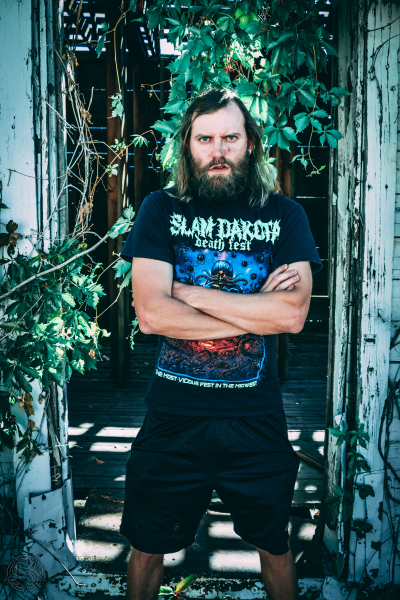 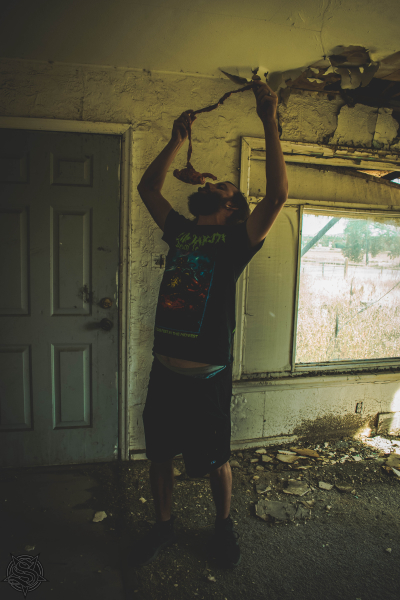 THIRD AND PERMANENT BLASTER OF THE SKINS

HOBBIES INCLUDE: DISC GOLF AND BASEBALL

FUN FACT: STARTED DRUMS IN ELEMENTARY SCHOOL, DOES FULL-STACK DEVELOPMENT FOR A FORTUNE 250 AND WRITES ALL DRUM PATTERNS 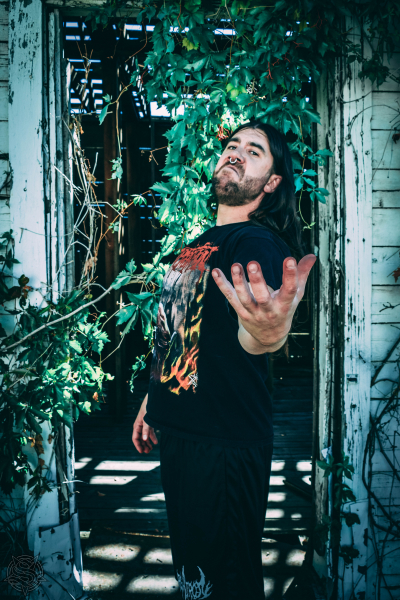 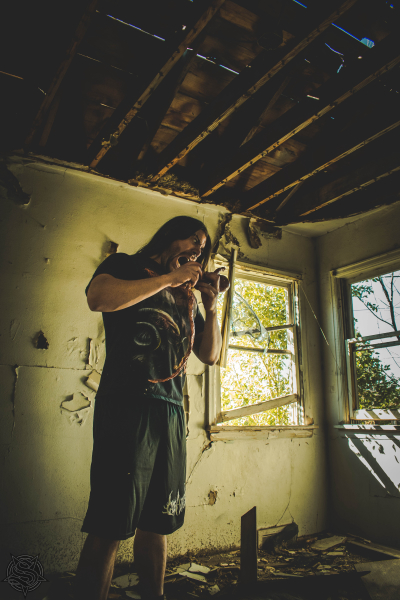 HOBBIES INCLUDE: LIFTING WEIGHTS AND DOING ALL GRAPHIC DESIGN WORK FOR THE BAND

FUN FACT: HAS BEEN PLAYING GUITAR SINCE AGE 16, OFFICIAL "LOAD IT ALL INTO THE VAN GUY" AND IS RESPONSIBLE FOR HALF OF ALL RIFFAGE 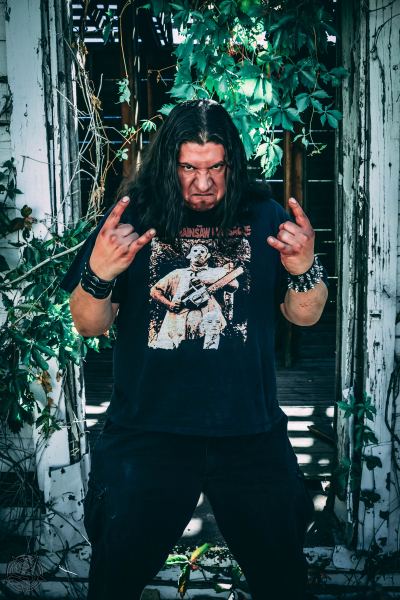 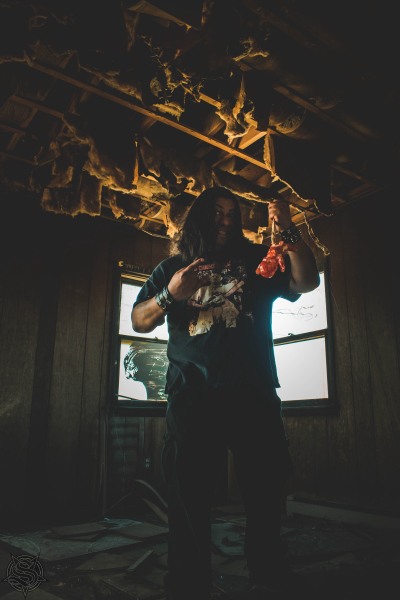 FUN FACT: HOSTS A HORROR MOVIE PODCAST AND IS RESPONSIBLE FOR ALL LYRICAL CONTENT

Buy some merch and support the band 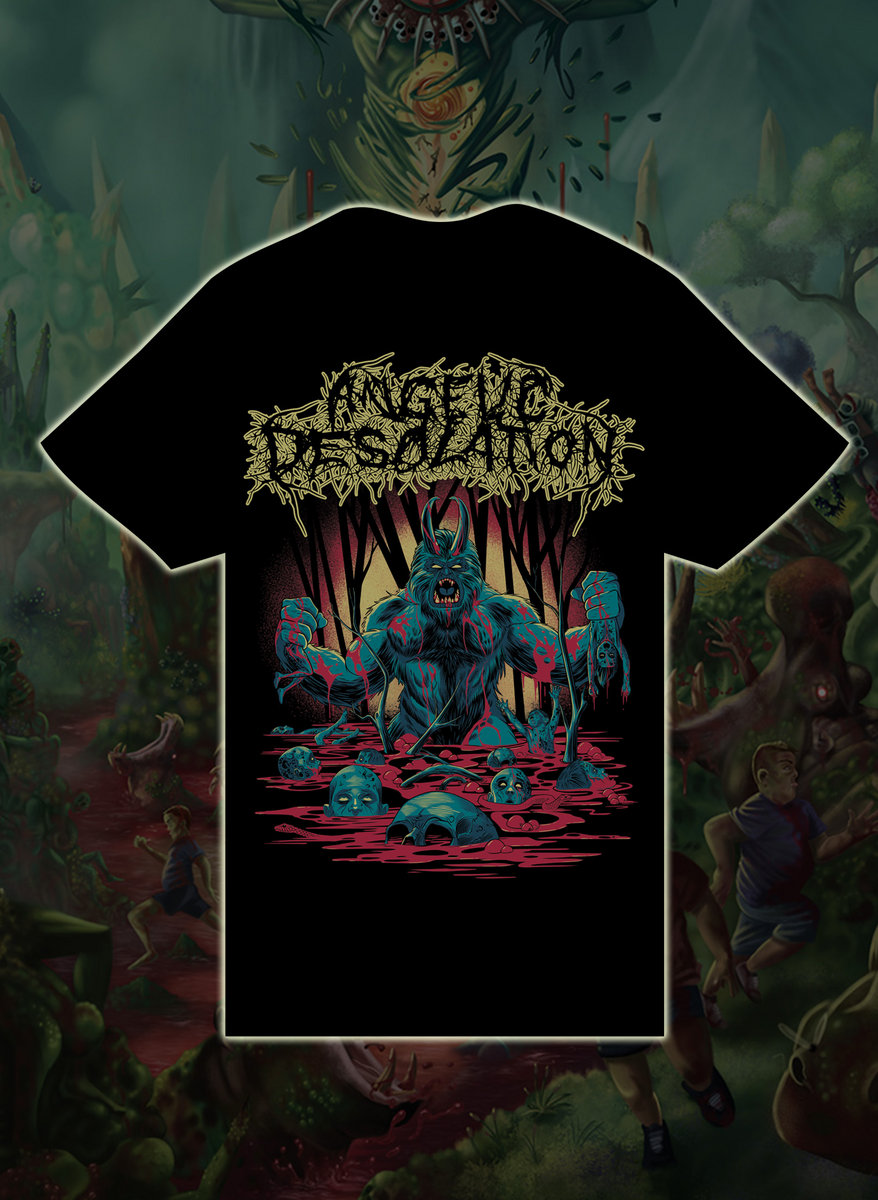 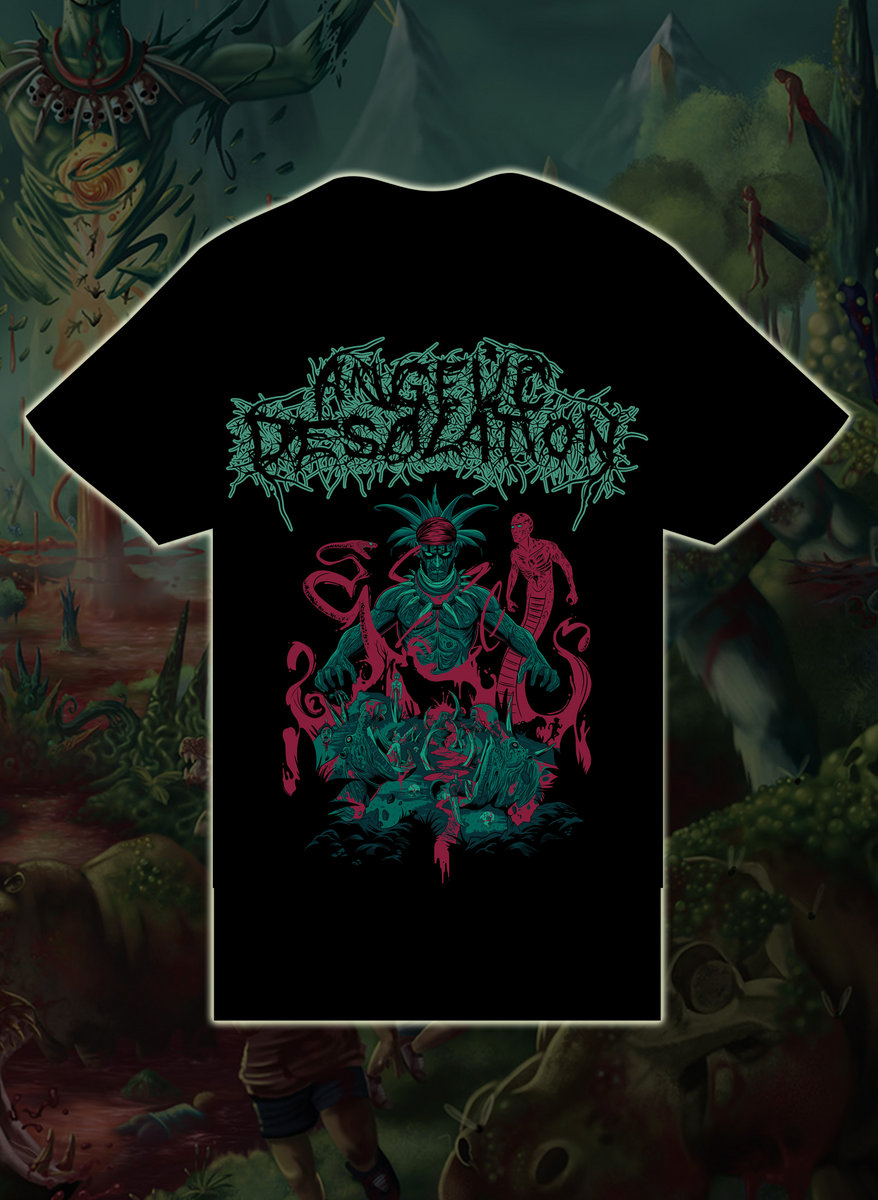 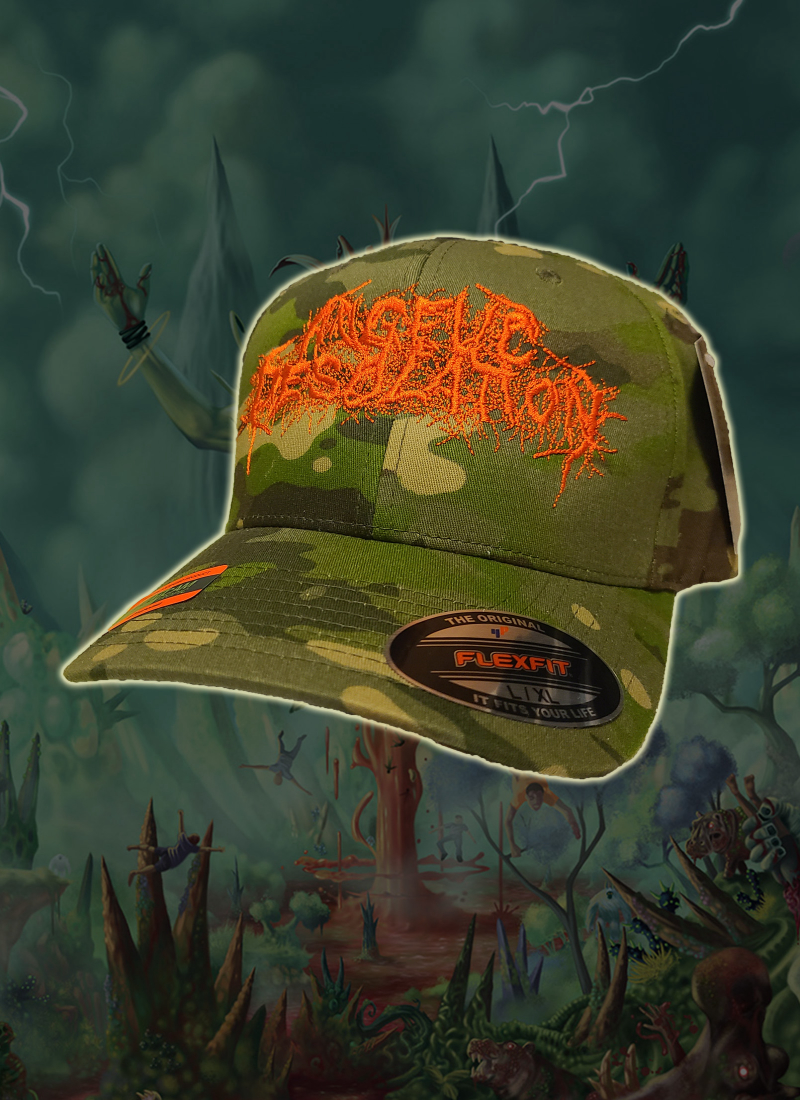 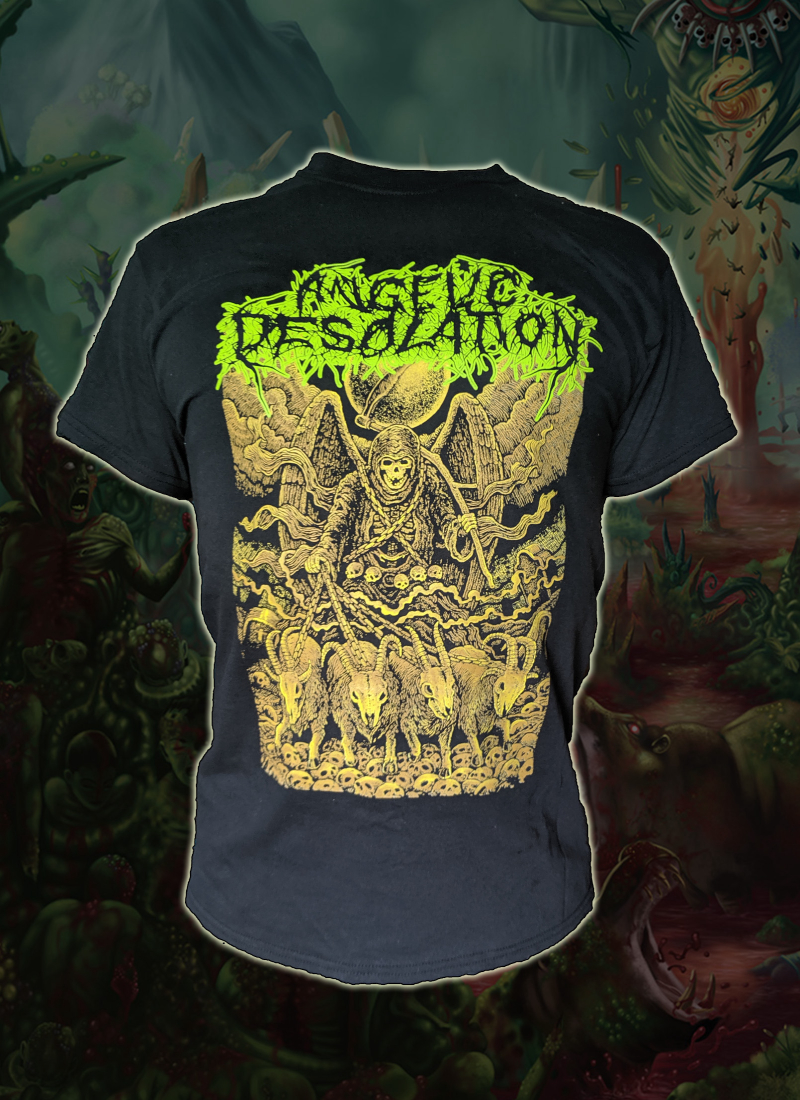 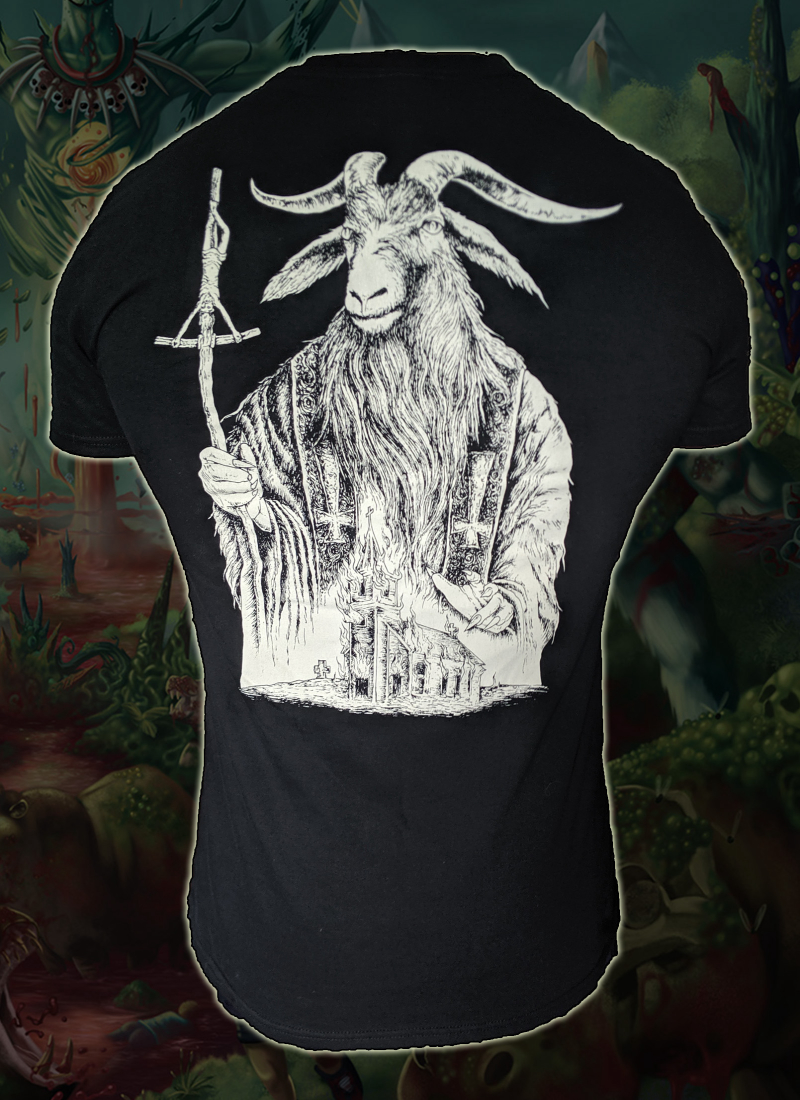 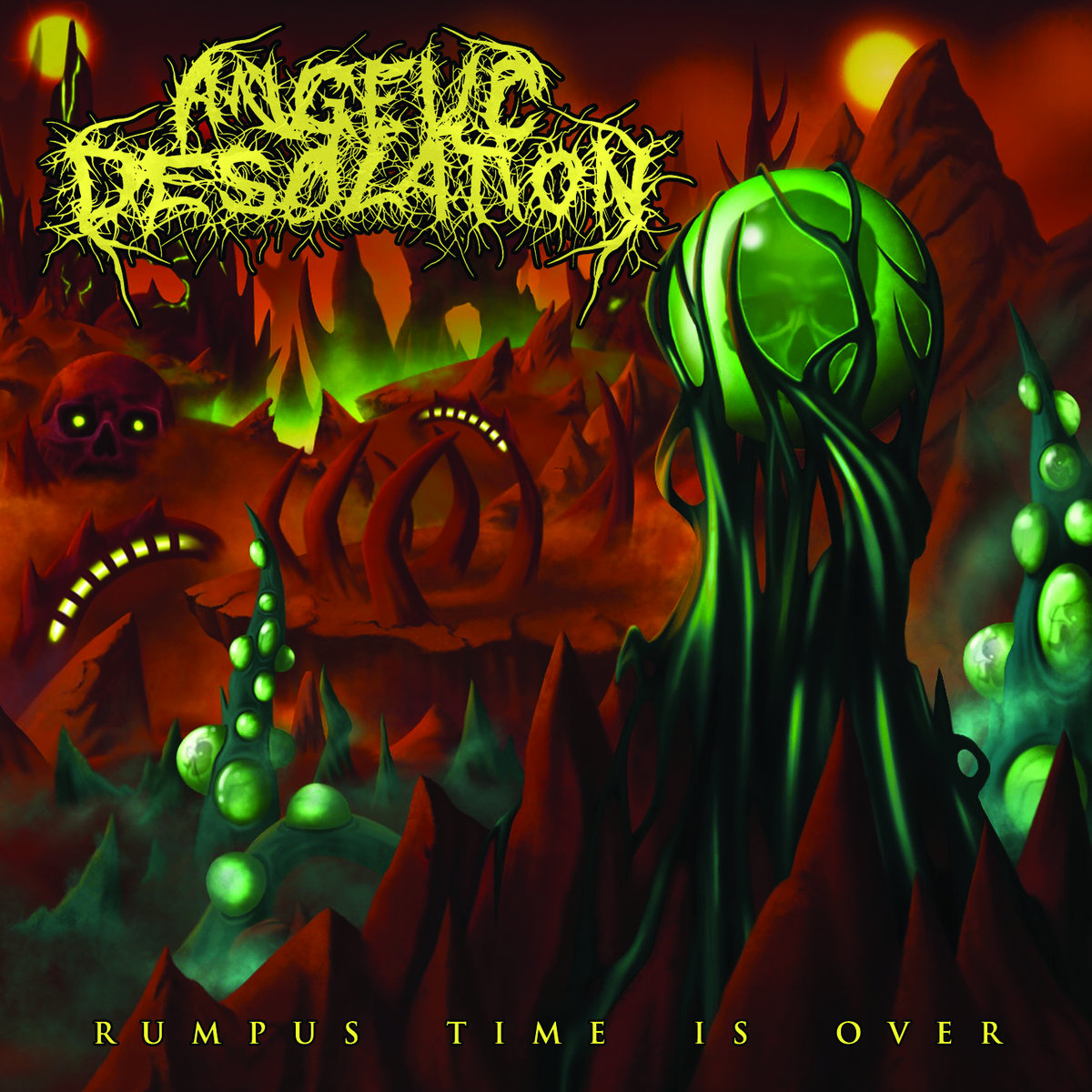